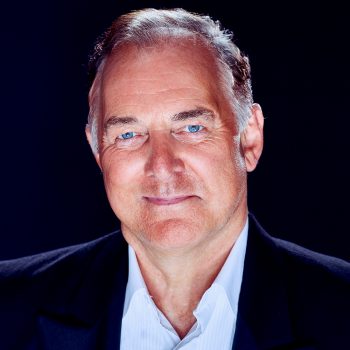 Anthony had a life-long interest in the music of Frank Sinatra and on his return to England he sang with various swing bands learning the craftsmanship needed to mimic one of music’s greatest legends.

Acknowledged as one of the most accurate tributes to Frank Sinatra in the world today, Anthony burst on to our TV screens on BBC One’s prime-time television show ‘The One and Only’. The show, hosted by Graham Norton, set out to find Britain’s favourite tribute act and reached weekly audiences of over 7 million. The public voted Anthony through to the live final where he finished runner-up out of thousands of applicants.

Since Anthony’s performances on national TV as Frank Sinatra, he has performed regularly at a host of 5 star resorts, theatres and most recently onboard a number of Cruises around the world as well as touring in a hugely popular Rat Pack Show.