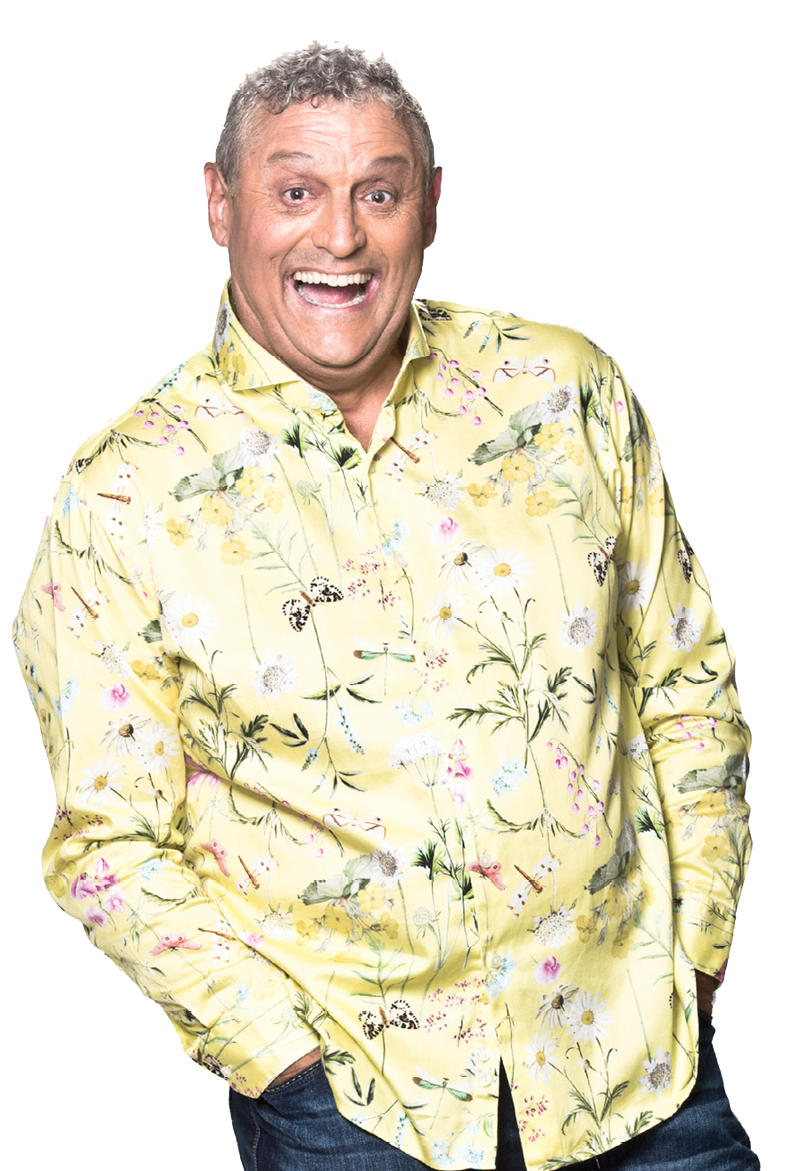 TV star & one of South Africa’s biggest names in comedy will be headlining our epic April comedy tour. Barry Hilton was the first South African to perform at London’s Comedy Store in 2001, and later the first to perform at Sydney Comedy Store. Barry is not only one of the most experienced and versatile comedians around, he’s also one of the funniest. This seasoned raconteur broke the mould with a sold-out 4200-seat arena show – something no other local comic has ever achieved.

He followed that up with a phenomenal sold-out two-hour performance at the iconic Sydney Opera House in 2016. That across the board universal appeal hold Barry in high esteem, recognised as a legend on the comedy circuit alongside the likes of John Cleese, Billy Connolly and Bob Monkhouse, give Barry an undeniably funny act, that has his audiences in hysterics.

With sets that are never vulgar, malicious nor mean of spirit, but always funny – Barry is known to several generations as a gentleman comic and a master craftsman with flawless timing, an unpredictable hairline and a gaze that doesn’t miss a thing. You do not want to miss the chance to see one of South Africa’s finest in action.

Barry Hilton, Members Only
DATE: Postponed to later in the year

Big Fish Comedy brings you the best in British Comedy.
We are passionate about comedy & strive to bring you the best in all fields.
Check out one of our comedy shows or increase your F&B revenue by booking one for your venue.

Snap are a leading technical production and services provider to the events arena based in Dubai, UAE. Our expert team have worked on a variety of prestigious events including international concert tours, world class sporting events, live TV shows, corporate seminars and award ceremonies in the surrounding GCC region and beyond. Snap provides a turnkey solution supplying an extensive range of audio visual and special effects equipment as well as technical project management.