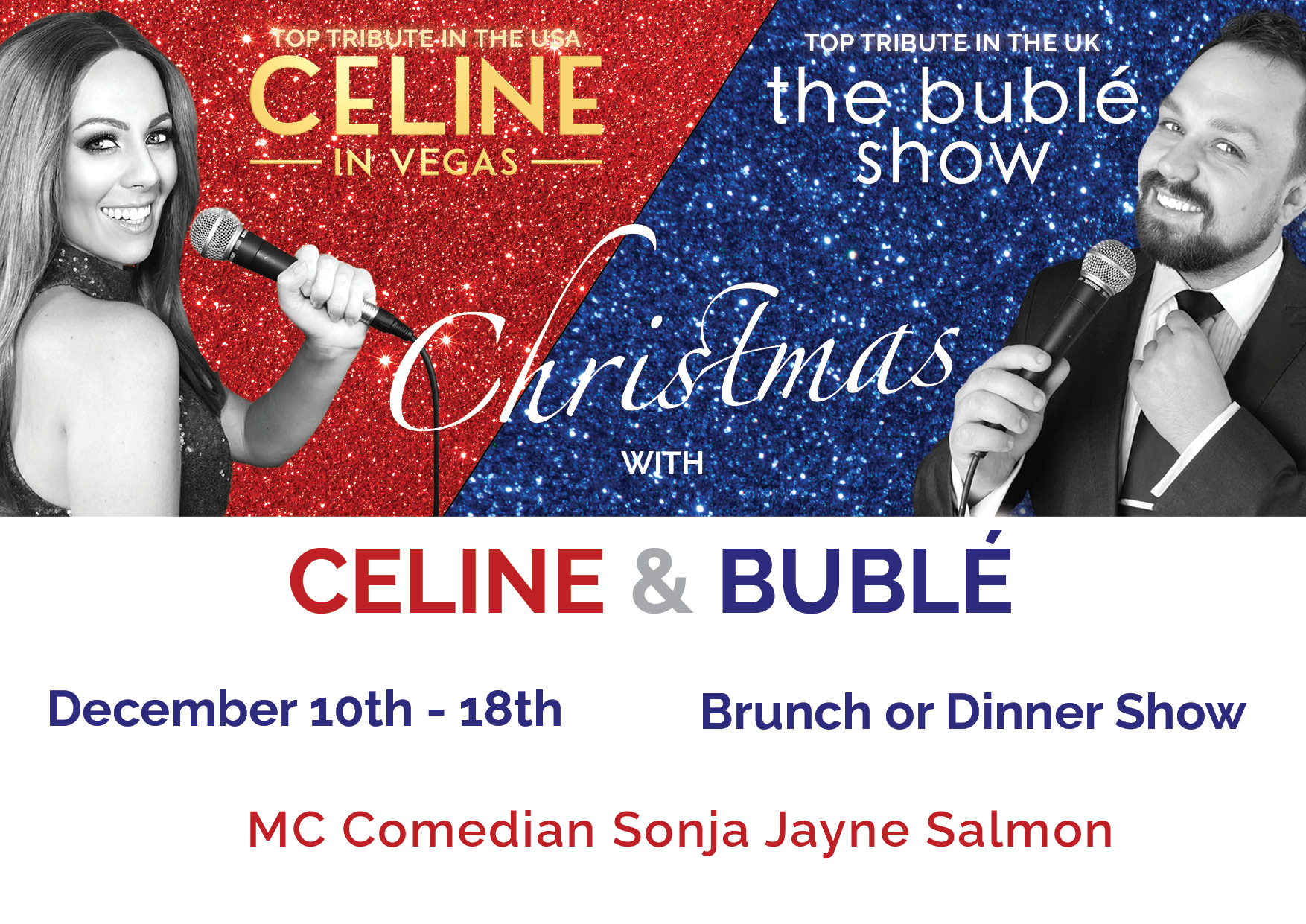 An all-inclusive package of dinner or Brunch + show starting at 430AED – this will kick start the Christmas season with some much-needed live entertainment & will get you laughing & singing along. Call 055 489 9425 for any enquiries.

Ideal for Xmas parties & for groups of friends looking for a fantastic live & entertaining event.
We might not be able to dance – but we can sure entertain & sing along! Both International artists will perform their stunning tribute shows & finish with a much-needed Christmas singalong. Sonja Jayne Salmon will keep the room upbeat with her warm sense of humor & make this a true variety event.
All bookings must be in tables of 2 – 8, please note social distancing will be in place & the venue will adhere to all DTCM guidelines. 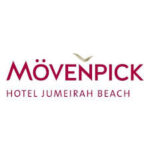 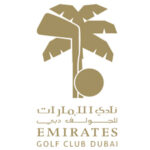 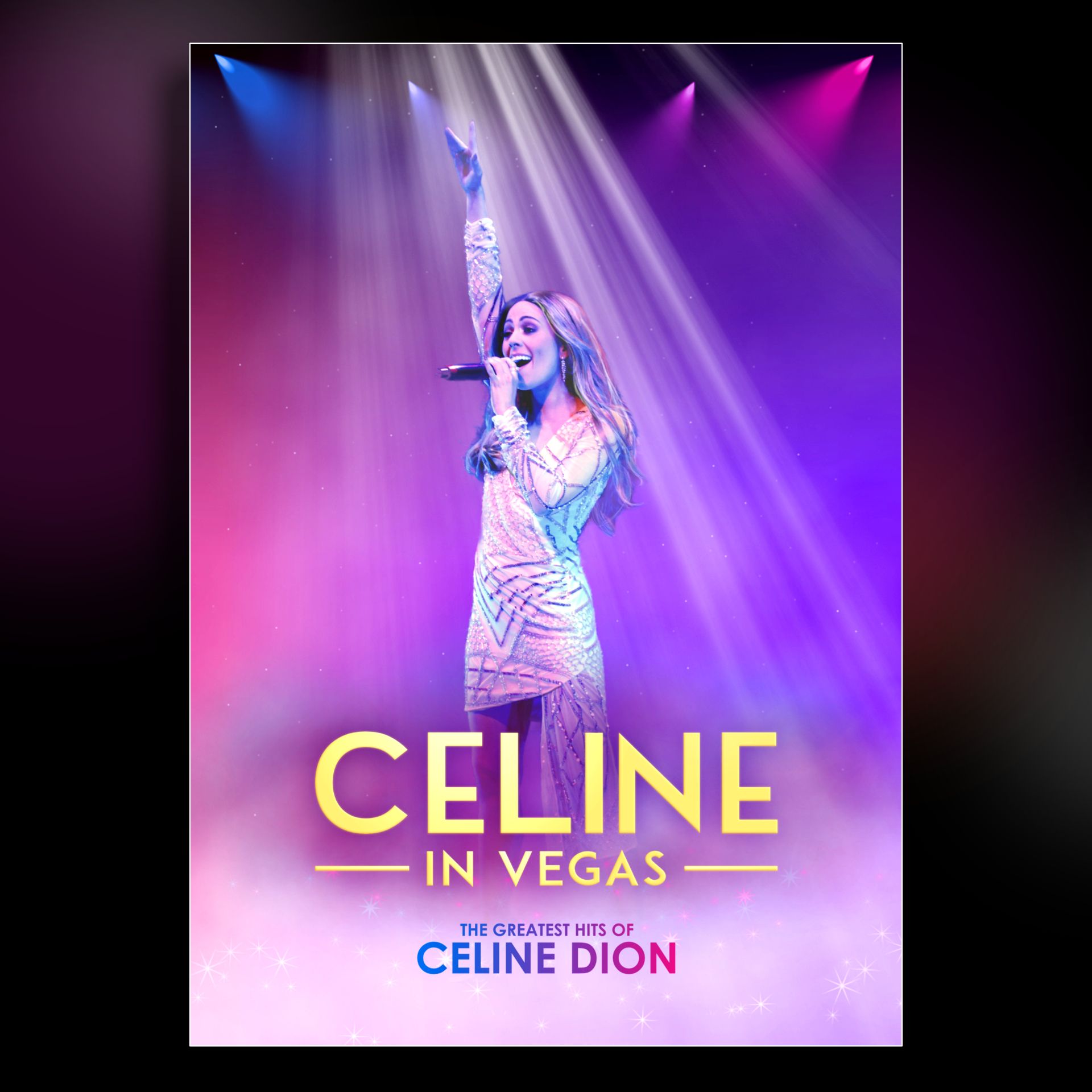 Crystal Cigmalia – Is an international vocal powerhouse hailing from the entertainment centre of the world, New York.  A classically trained vocalist with a wide background ranging from musical theatre and jazz to pop and rock. She continued her education in music as a Jazz Voice BFA major at The City College of New York.

This esteemed entertainer began her career performing for The Walt Disney Company, portraying world-famous characters in their theme parks in the US and Hong Kong and on their cruise line. She continued to travel the world at sea as a production vocalist for Celebrity Cruises.

She returned home to New York where she took the city by storm performing in some of The Big Apple’s most praised vocal groups and bands.  Crystal also had the great honor of joining the nation’s most beloved vocal trio – The American Bombshells, where she provided entertainment and support for our nation’s heroes all over the country. She also had the great privilege to perform her one-woman show at the legendary Broadway Cabaret venue, Feinstein’s/54 Below on multiple occasions. 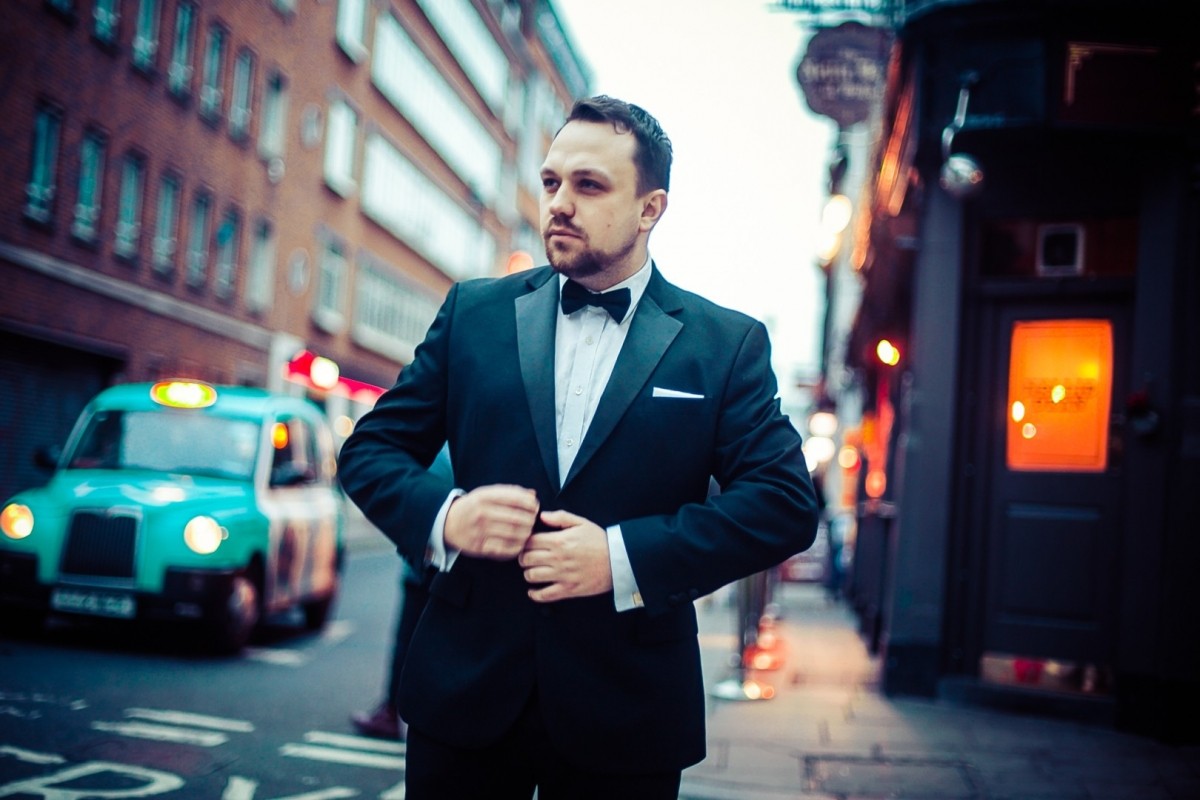 Shane Hampshier – A singing sensation, is making huge waves in the music industry as an outstanding jazz & swing singer.  Along with many number 1 songs in the download chart, Shane is a born entertainer & a striking performer invariably compared to Michael Buble with a voice to match.  Inspired by Frank Sinatra & Matt Monro, he discovered his love of performing jazz and swing at the age of 16 & quickly caught the attention of Universal Music.  Thanks to his extensive touring experience, this outstanding singer has developed into and established, charismatic & stylish performer.  His repertoire is a guide to jazz and swing, from well loved classics by Frank Sinatra, Dean Martin, Nat King Cole, Bobby Darrin to contemporary artists such as Jamie Cullum.   Known for his Universal recording of the Michael Buble classic Home, which has appeared on 6 albums – alongside Elton John, Abba, Pavorotti – which reached number 1 in the UK Album Chart.

Sonja Jayne Salmon – Hailing from London UK, turning professional in 1998, Sonja quickly started making a name for herself on the stand-up circuit, winning numerous comedy awards.  A consistently funny & undoubtedly talented performer, Sonja is known for her strong crowd & audience work & can turn her talents to any situation.

Sonja moved to Dubai with her husband & two boys in 2015, where they have settled into expat life!  All of which, along with her experience, is a great source of comedy for Sonja.  Whether as a headline act, MC, Presenter, comedy club, cabaret, cruise ships, corporate or hosting the whole event & making it flow….. Sonja offers a highly amusing & unique spin on any event.

“Although rated as a brilliant vocalist, Sonja’s big personality, quick wit & wonderful sense of timing makes her one of the few good clean stand-up comediennes in the UK”  The New Variety Show – Sky TV.

With DTCM guidelines in place we are subject to limited availability – so book your tickets early to avoid disappointment.

Big Fish Comedy brings you the best in British Comedy.
We are passionate about comedy & strive to bring you the best in all fields.
Check out one of our comedy shows or increase your F&B revenue by booking one for your venue.

Snap are a leading technical production and services provider to the events arena based in Dubai, UAE. Our expert team have worked on a variety of prestigious events including international concert tours, world class sporting events, live TV shows, corporate seminars and award ceremonies in the surrounding GCC region and beyond. Snap provides a turnkey solution supplying an extensive range of audio visual and special effects equipment as well as technical project management.