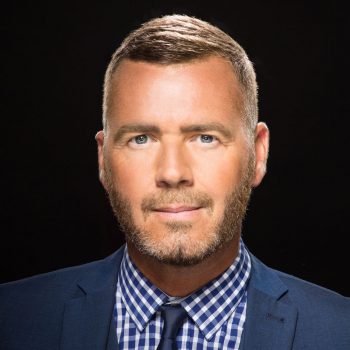 Being recognised as somebody else can be annoying, but when you have the ability to sound as much like them as Jon does, becoming Gary Barlow for a living has become the norm!

Working his show all over the world, Jon is now recognised as the best sound and lookalike tribute to Gary Barlow, and is able to mimic exactly all the mannerisms and personality traits to convince the watching audience they are in the company of the real thing.

Jon’s show contains the full Barlow anthology ranging from Take That to his solo albums, as well as songs from the hit Broadway musical, Finding Neverland, which Barlow helped to write.

Jon is currently touring the world to great applause working for some of our key clients such as P&O Cruises and Thomson Sensatori luxury hotels. He can also be seen as part of the famous Legends show in Blackpool.

Jon performs solo, with playback or with live backing, and has the flexibility to produce a full Take That show.