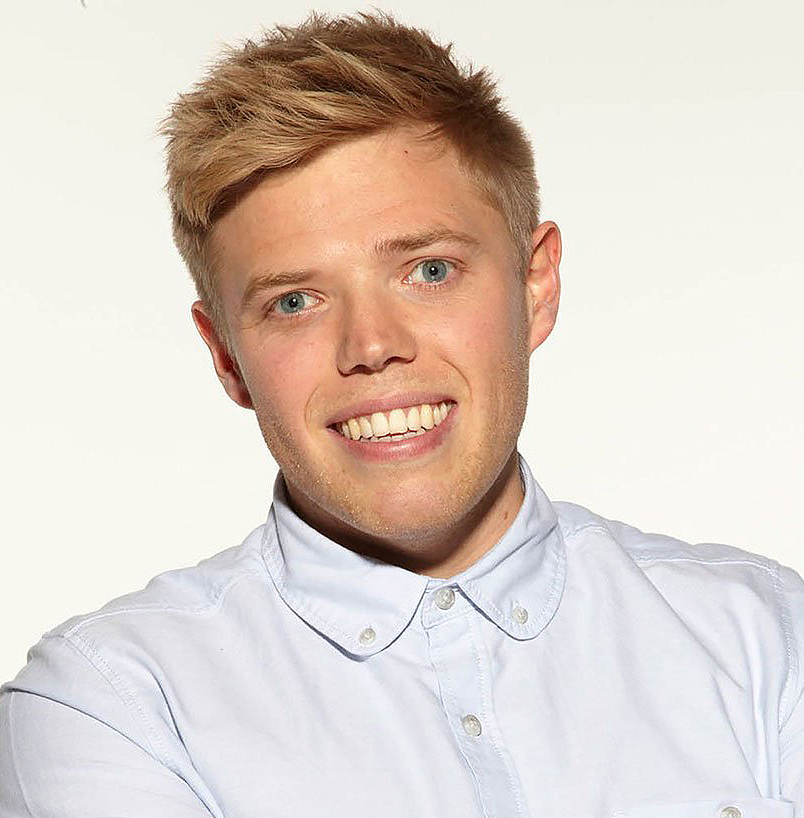 One of the team captains on Channel 4’s 8 Out Of 10 Cats and host of the hit Absolute Radio show Rock n’ Roll Football Rob is now a regular on our screens. His cheeky chappy persona has seen him perform on BBC Two’s Mock The Week, Live At The Apollo, Would I Lie To You and ITV’s Play To The Whistle.

As well as these Rob is a regular host on BBC One entertainment including All Together Now and Wedding Day Winners, alongside his respective co-hosts Geri Horner and Lorraine Kelly. Not forgetting his tour Mouth Of The South received fantastic reviews as he made his way across the country.