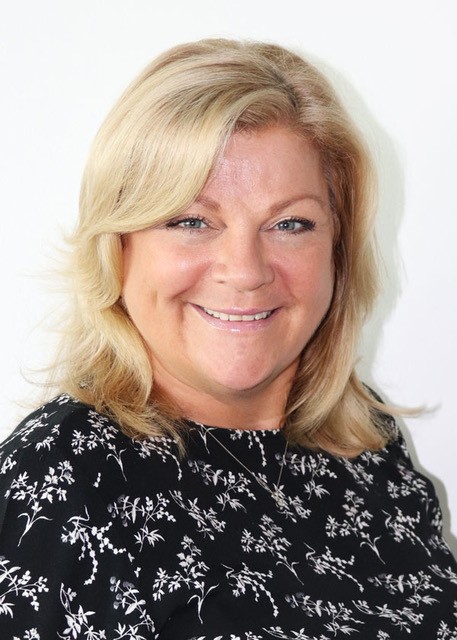 Born in North London, UK, Sonja is the 2nd youngest of 9 children (7 brothers & 1 sister). Her parents were publicans & restauranteurs, so a busy non-stop household was an everyday occurrence, all of which is a great source comedy for Sonja.

Sonja’s first taste of the stage was as a dancer, graduating from dance school, Sonja went on to perform as a dancer in Blackpool. Then onto contracts in the Far East, Europe, Cruise Ships, Summer Seasons, Theatres & many Pantomimes. Sonja gave up dancing after 5 years due to an ankle injury & went on to complete a marketing degree in London, where she went on to join one of the UK’s largest national newspapers.

Whilst enjoying a good career in the city, Sonja was known for being a talented singer, with a strong talent for writing comedy. Encouraged by her comedian brother Mike Salmon, who she idolized, Sonja started to build confidence in her singing & comedy writing. Sadly & very suddenly, her beloved brother Mike who was only 34 years of age, passed away. Devastated & armed with only 2 songs & 3 short comedy sketches, Sonja decided to give up her job & pursue the career her elder brother always knew she should be doing…….Comedy & Entertaining!

Turning professional in 1998, Sonja quickly started making a name for herself on the stand-up circuit, winning numerous comedy awards. A consistently funny & undoubtedly talented performer, Sonja is known for her strong crowd & audience work & can turn her talents to any situation.

Sonja moved to Dubai with her husband & two boys in 2015, where they have settled into expat life! All of which, along with her experience, is a great source of comedy for Sonja. Whether as a headline act, MC, Presenter, comedy club, cabaret, cruise ships, corporate or hosting the whole event & making it flow….. Sonja offers a highly amusing & unique spin on any event.

“Although rated as a brilliant vocalist, Sonja’s big personality, quick wit & wonderful sense of timing makes her one of the few good clean stand-up comediennes in the UK” The New Variety Show – Sky TV.