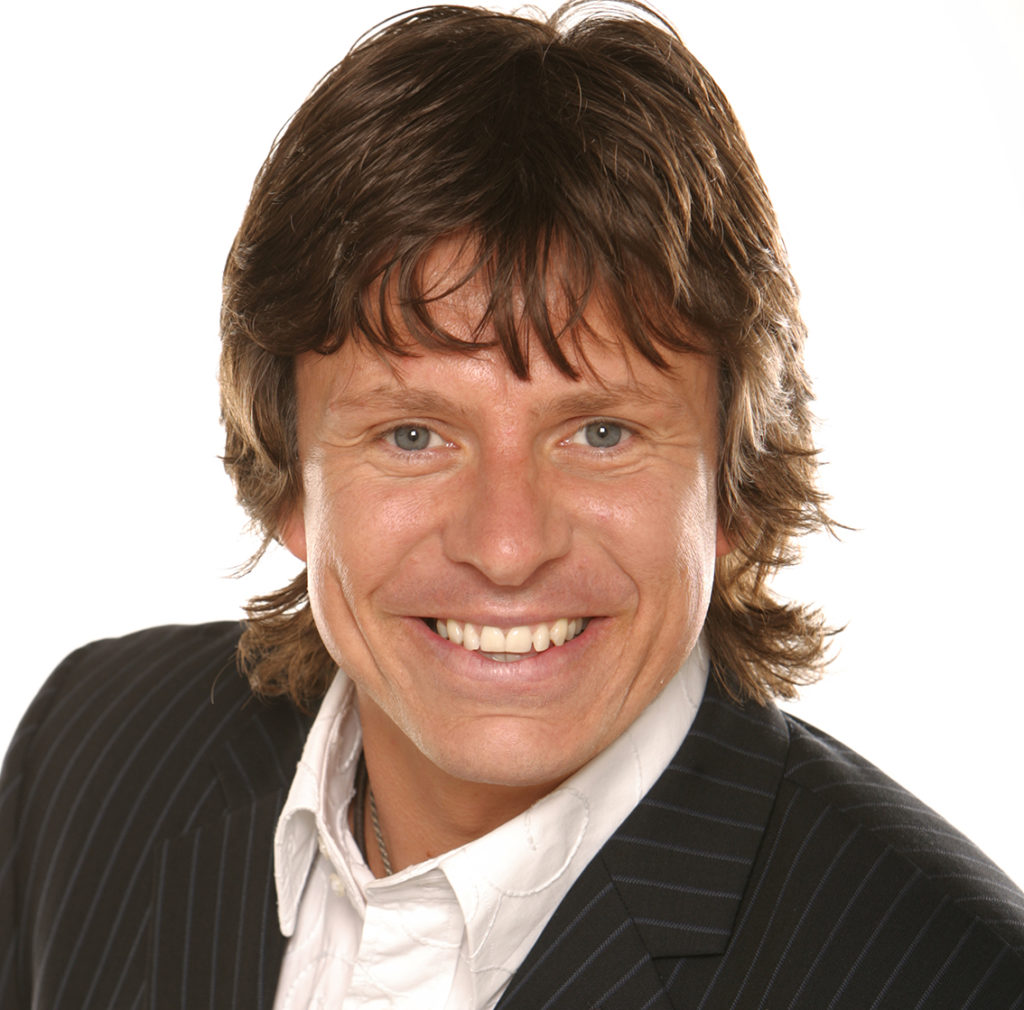 Steve Walls is one of the busiest and most experienced performers in the UK today. He has covered every aspect of entertainment and media. A Host / Compère, TV Presenter, Vocalist, Comedian, Actor and Voiceover Artiste.

As a Presenter, he has worked on Sky TV and ITV. He is constantly in demand for commercials and is currently the face and voice on four on ITV.

He is one of the most sought after live event hosts in the U.K. He has hosted everything from the Champions League Final for UEFA to Royal Events, and concerts featuring the likes of One Direction, Rihanna, and Bon Jovi. He hosted “An experience with Conor McGregor” and The Sunderland International Airshow. He hosts numerous award ceremonies for blue-chip companies across the world each year.

As well as working alongside, he regularly gets asked to facilitate Q&A sessions with the likes of Ant & Dec, Cat Deeley, Olly Murs, Duncan Bannatyne, Martin Kemp, Fiona Phillips, The Hairy Bikers, Ben Shephard and Kate Garraway among many others. He is also a Strong Vocalist, having begun in production on Cruise Ships. He still performs at corporate events, award ceremonies, five star cruise ships and private parties as a vocalist.

Steve is a very experienced comedian, and has toured with the likes of Freddie Starr, Sam Bailey, Ricky Tomlinson and Jane McDonald. He is also a TV warm up man, and has worked on shows such as “Stars in their eyes” 2018 will mark Steve’s 22nd Pantomime as principal comic!)

He is regularly asked to host auctions, at Charity Balls, and has raised hundreds of thousands of pounds for various charities He is a very experienced actor, and has had character parts in shows such as “Byker Grove” & “Spender” He also toured the U.K. theatre’s as part of many productions, including playing second male lead in Shane Ritchie’s “Boogie Nights” Steve Walls really is a true “All rounder”!