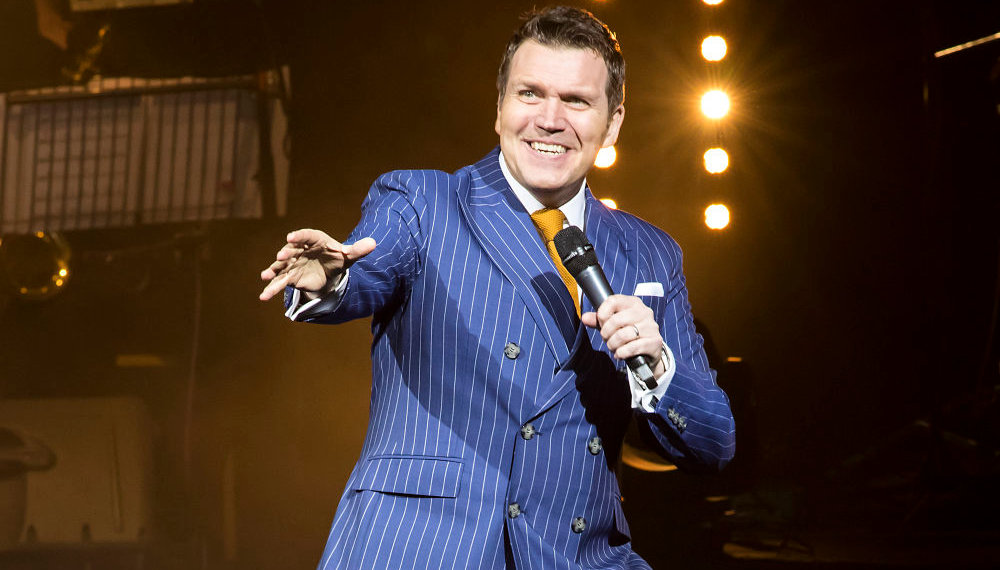 One of the best all round comedians to come out of the UK. Tuckers natural approach to comedy is a winner with audiences on both the International & UK stage. He’s played at Wembley Arena and The Royal Albert Hall, been on tour with The Stylistics, had Basil Brush as companion, worked on the world-famous Cromer Pier Summer Show, and done panto with Bradley Walsh. For the past six years, he’s also been performing at Warner with a pleasing – and belly-laughing – mix of improv, observational humor, jokes, visual gags and a few songs here and there. Tucker’s theory is that there are two types of comedians. The first says funny things. The second says things funny. He falls into the second camp.

“Tucker is a new comic sensation”
The Guardian

“Family entertainer of the first order. He’s from the Bradley Walsh/Shane Richie school of fast-talking cheeky chappie delivery with a touch of Tommy Cooper.”
The Gazette